MOSCOW. (RIA Novosti military commentator Ilya Kramnik) - Russia's rearmament program, approved in 2006 for a period until 2015, provides for supplying modern weapons to its armed forces. One of them is the Su-34 Fullback fighter-bomber, which will replace the Su-24 Fencers.

The process has begun, but some say the replacement is taking too long.

The new fighter-bomber is said to be very good. An improvement on the Su-27 Flanker, it has cutting-edge equipment, including a modern crew and equipment protection system. The Su-34 is effective against personnel and military hardware on the battlefield and also against targets behind enemy lines, and can also be used for surveillance and against naval targets.

Many experts say that if the Su-24 and MiG-25RB aircraft are scrapped by 2020, Russia will be left without fighter-bombers and surveillance aircraft.

Others argue that this number will be enough for the Air Force's new concept.

The concept is focused not so much on the combat characteristics of the Su-34, as on its long range, the ability to refuel in the air (including by other Su-34 aircraft with additional fuel tanks under their wings), and its comfortable cabin* allowing the crew to make long-distance flights without becoming overtired.

The Su-34 aircraft can also fly without electronic warfare support planes, because it has electronic interference equipment.

Units armed with such aircraft can be used in the so-called pendulum operations, when an Air Force unit bombs a terrorist base in Central Asia today, delivers a strike at a missile base in Europe the next day, and three days later flies to the Indian Ocean to support a combined group of the Northern, Pacific and Black Sea fleets, with the flights made from a base in Russia.

The Su-34 aircraft has long-range precision weapons, can fly hugging the earth, and have a high level of protection, which should cut losses during lightning operations, while the use of a relatively small number of such aircraft allows training crews to perfection.

This is not a new concept. Elite units of top-class aircraft manned by superbly trained crews formed the core of the German air force during World War II, and Japan's Imperial Navy had a similar concept.

However, such elite units can be quickly weeded out by swarms of ordinary aircraft in a global war of attrition, such as World War II. From this viewpoint, Russia's new concept looks vulnerable, but then this country has the nuclear triad for a global war.

In a war of attrition, it will not matter how many such smart aircraft Russia will have - 200, 600 or 1,500. What will matter is the yield of a nuclear bomb they will be able to drop on the enemy.

But in the event of a small war involving one or two adversaries, or a chain of local conflicts, the existence of such high-speed, highly protected and well-armed aircraft can be the decisive factor. Even 58 Su-34 fighter-bombers, used at the right time in the right place, would be a powerful force. A group of 200-300 such aircraft, divided into several units for use in key areas of the battlefield, will be able to fulfill the most complicated tasks.

Apart from the Su-34, the Russian Air Force will also receive other new planes, whose technical characteristics will maintain the force's combat potential at the requisite level. New units, set up for the fulfillment of specific tasks, will consist of fighters, bombers, early warning and command planes, flying tankers, and unmanned aerial vehicles.

These will be highly mobile units, which means that its aircraft can be quickly dispatched to the area in question. In fact, Russia's new concept is not unlike the United States' Aerospace Expeditionary Force (AEF), a flexible and powerful instrument of air warfare capable of quickly delivering strikes in any part of the world.

As for surveillance aircraft, industrialized countries intend to replace them with unmanned aerial vehicles (UAVs). The world is changing, and the new world will wage new kind of wars.

*-The cockpit is pressurized, has a small kitchen, a toilet and a small rest area. 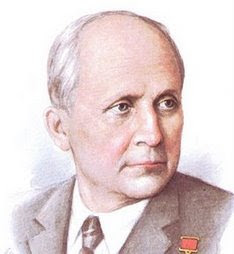 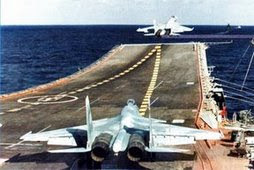 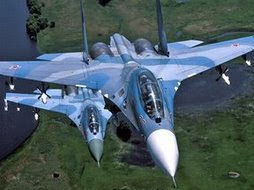 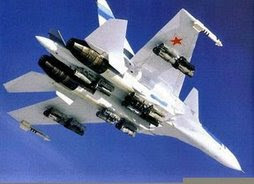 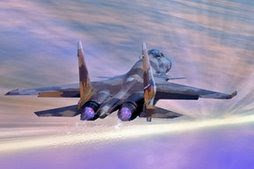 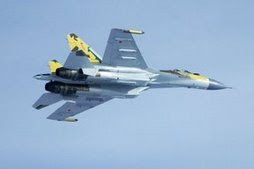 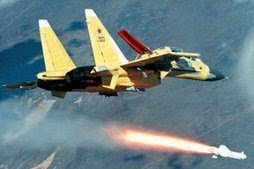